Animation Video Production for Businesses
From $689

One of the biggest benefits of using our animation video services is the ease with which you can visually and easily capture hard-to-represent ideas on a screen without constraints. Engaging content is all about telling your story. Whether it’s a story about your product, your customers, or maybe even compliance changes, your main goal is to share a message that compels, persuades and convinces your audience to take action. Animated video is cost-effective, easy to manage, and will help your key points pop. It offers all the benefits of a visual medium with much smaller resource requirements and budget than you expect.

Your animation video will be delivered in a high-quality format, ready to publish anywhere online, to use on your business meeting room, cast on your TV or embed on your website.

Animated Videos: Give Context to Your Ideas

This visual medium appeals to the senses and offers an easy and effective way to communicate important messages. And the best part is that visuals are consumed a lot more easily than text, and leave a lasting impact on your audience.

You can use an explainer video to tell the story about your product or services, or a tutorial series for your customers or a training video that helps your team adopt a new process. Our animation video services can also work in conjunction with our promotional video productions, or any other video project you may have.

Choose your style of animation from sketch on a whiteboard or cartoon style to simple contextual explainer videos – we’ve got it covered.

Sketch on a Whiteboard

Whiteboard sketch styles are perfect to introduce a product or service, sell an idea, or even teach customers how to use a software program.

For training sessions, product or services introductions, or to cover difficult subjects effectively, without causing your audience to put their defenses up.

In a nutshell, items included in our animation video services are:

In order to get started with your animated video production project, our team may require some items to be uploaded/sent by you. You will be provided with access to upload & manage your documents and/or your brand collaterals.

What We’ll Need From You

You May Also Need.. 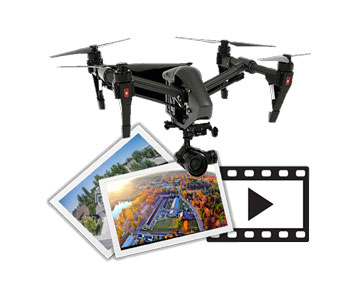 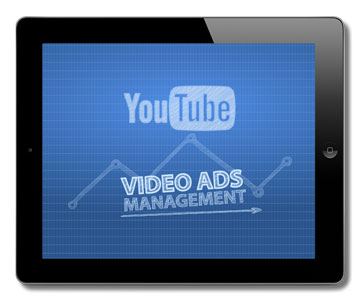 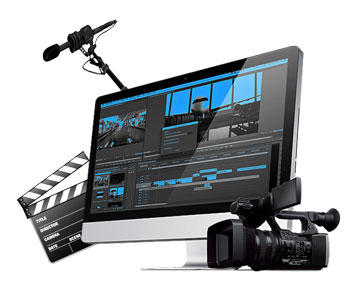 Learn More
We use cookies to ensure that we give you the best experience on our website. If you continue to use this site we will assume that you are happy with it.AcceptPrivacy Policy